Starting with version 1.21, docker engine includes native support for “swarm” mode. Newly introduced services can now be deployed, scaled and managed
on the docker swarm cluster. Cluster management and orchestration commands are directly embedded in docker engine but you can still use docker engine
in “standalone” mode to manage individual containers.

There is already an excellent getting started guide provided by official docker documentation that can
help you in understanding main concepts of the swarm mode.

I have prepared four Ubuntu 16.04 VM’s that will act as a nodes in Swarm cluster. One node will act as a “master node” dmaster1 and other three dnode1, dnode2 and
dnode3 will be worker nodes.

To install docker engine on these vanilla Ubuntu 16.04 servers, you can follow official documentation, or use this pre-cooked script:

Next steps are creating the Swarm and with docker 1.21 this is super simple (comparing to older docker versions) by executing “swarm init” on the master node:

where MANAGER-IP is ip address of your master server. Output of this command will immediately give you commands that you need to run on your worker nodes
or on additional master nodes, in case you would like to create HA setup, so that they can be added to your cluster, e.g. 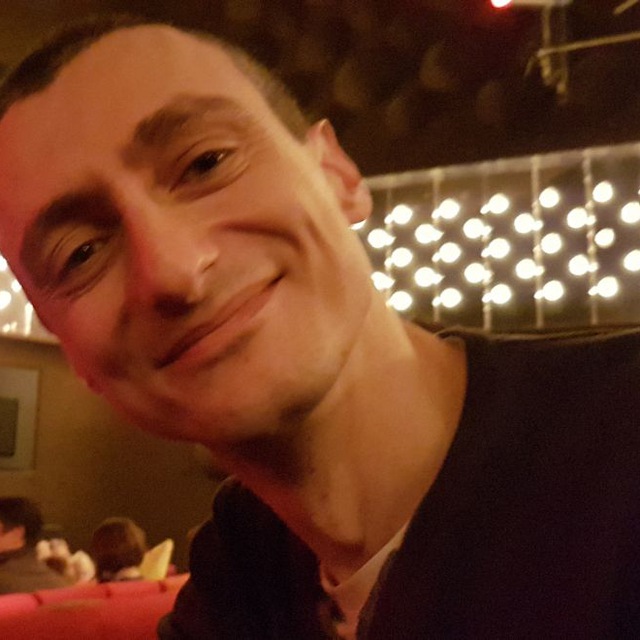